Is there style in process? 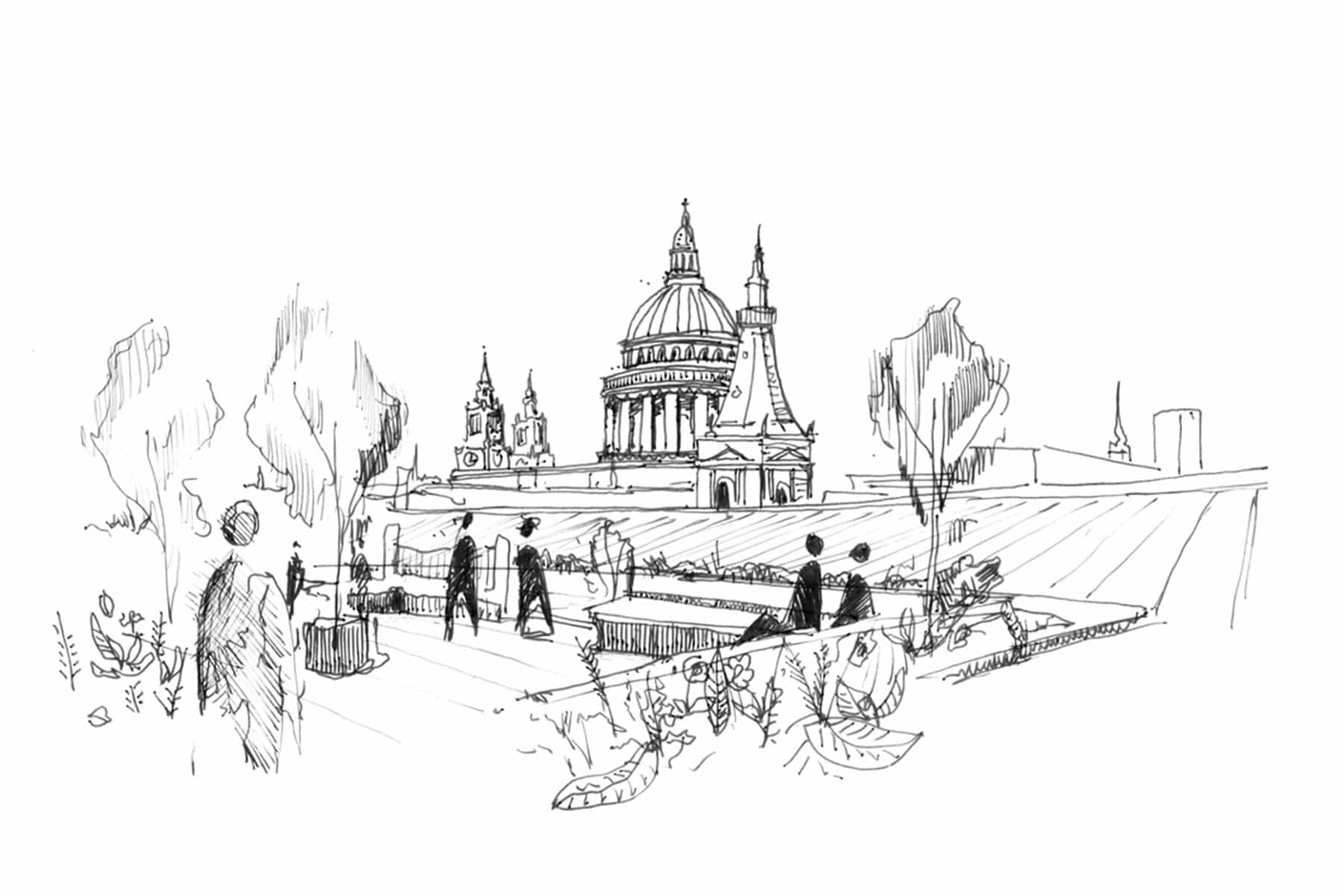 Recently I have been reflecting on our “on the drawing board” series of social media posts, which delve into some of MCM’s ongoing projects in a raw and unfinished state.

These projects cross multiple sectors and range in scale, budget and complexity and show a real cross section of what the architecture team at MCM are working on.

Glossy images at the end of a project are a great reward for the time and effort spent by the teams involved in designing and delivering the project but often they don’t tell you anything about the journey the team took to get to there. Perception of a building is clearly important but as architects and designers we should be considering so much more than “does it look nice”.

At MCM we are not restricted by a house style, we are unified by a collective process which drives each project from inception through to completion, so whilst the aesthetic may be different the process we follow is the same.

We like to investigate the history of a site or building before we start designing. So often by peeling back the layers of history, we reveal something really interesting which has been overlooked or in the case of a project we are working on at New Bridge Street, the old London Wall has literally been incased in a concrete box in the basement. We are stripping this back to form the center piece of a new enlarged reception with glass bridges to the lifts, over the historic walls. Having the medieval walls as the center piece of a contemporary reception makes for an interesting juxtaposition.

On every project diagrams are at the heart of our initial work. I love the huddle that develops at team meetings with everybody sketching away, each person improving on the others diagram until we crack the puzzle. Our project for the University of Cambridge Institute for Manufacturing (IFM) is testament to this process. We won the competition on the basis of a diagram which we called “The Plug in Spine.” The premise was simple, build a central spine building which allowed for future buildings to be plugged in as and when demand and finance was available.

A recurring theme in our work from masterplanning through to interiors is connectivity and the interlinked relationship of wellbeing. You will see in our Thamesmead masterplan and Havas Kings Cross Building, we are as interested in how people get to spaces and the joy of interacting in those space, as we are in the main spaces that people occupy. The spaces between buildings and rooms are like the glue that binds schemes together. If there is not a strong bond that inspires and makes people want to use them, then the scheme will not be successful.

We believe in evolution rather than revolution. We look first to reinvent, rather than demolish and start again. There are deep routed sustainability principles ingrained in our approach to everything we design, from the initial sun path analysis to the specification of material finishes, we believe in doing everything we can to support and maintain a more sustainable future. Our project for Anglo American DeBeers re-invents their HQ building for the future, moving cores and simplifying the building, while installing a new low energy façade and adding numerous roof terraces. Similarly, through a phased masterplan for the site our work at Aldgate House looks to maximize the possibilities of an existing building. The most recent phase being a restaurant and bar extension which activates an unloved plot of land at the side of the building and integrates a disused plant space, providing a new active frontage which combines glass and a living green wall, with an upgraded public space, in this busy part of the City of London.

With each project we ask ourselves what does the future hold for this typology of building. A great example of this is the 1950’s office building we are currently working on for an owner occupier in central London. We are stripping back the false ceiling to expose the concrete slab and take advantage of nighttime cooling. The building will have mix mode heating and cooling, with windows that are openable for natural ventilation. We have overcome the existing low floor to floor heights by adding double height wintergardens to the rear of the building, with openable glass louvres making the spaces like a roof terrace that can be used whatever the weather, all year round. The winter gardens create a series of unique breakout spaces with biophilic surroundings, a sense of light and decompression from the office floor plates. The spaces have a real sense of drama to them.

In the future, if businesses want people to come to the office, they will need to provide an environment which makes their staff motivated to do so. We believe that sustainability, biophilia and varying work settings are going to form the cornerstone of office buildings in the future. 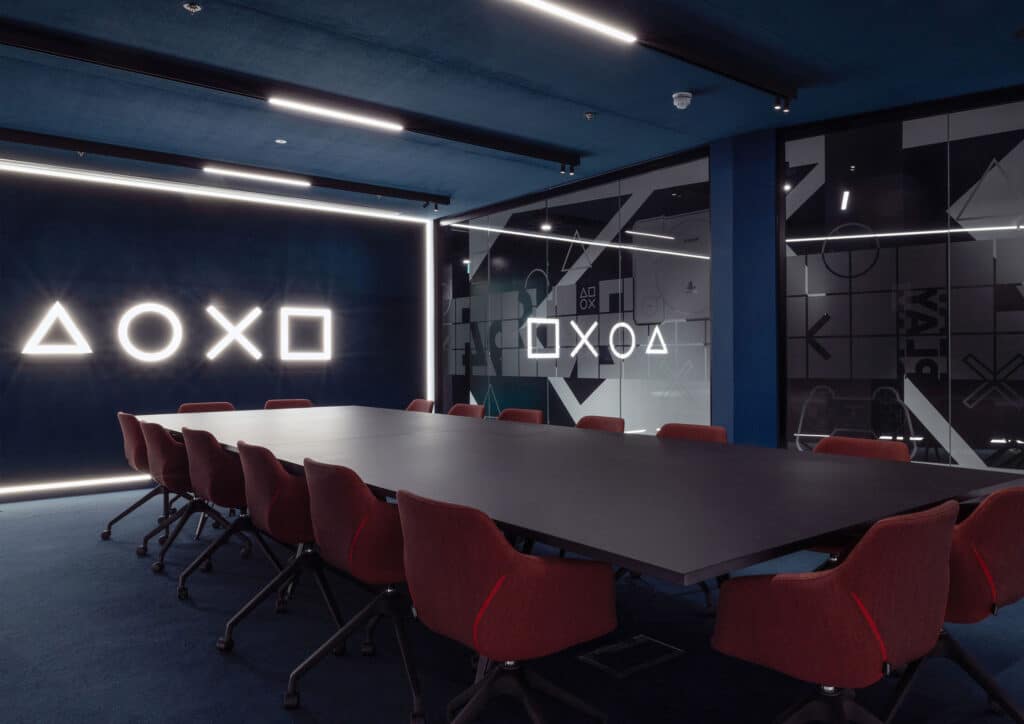 MCM are Finalists for the Mixology North 2022 Awards! 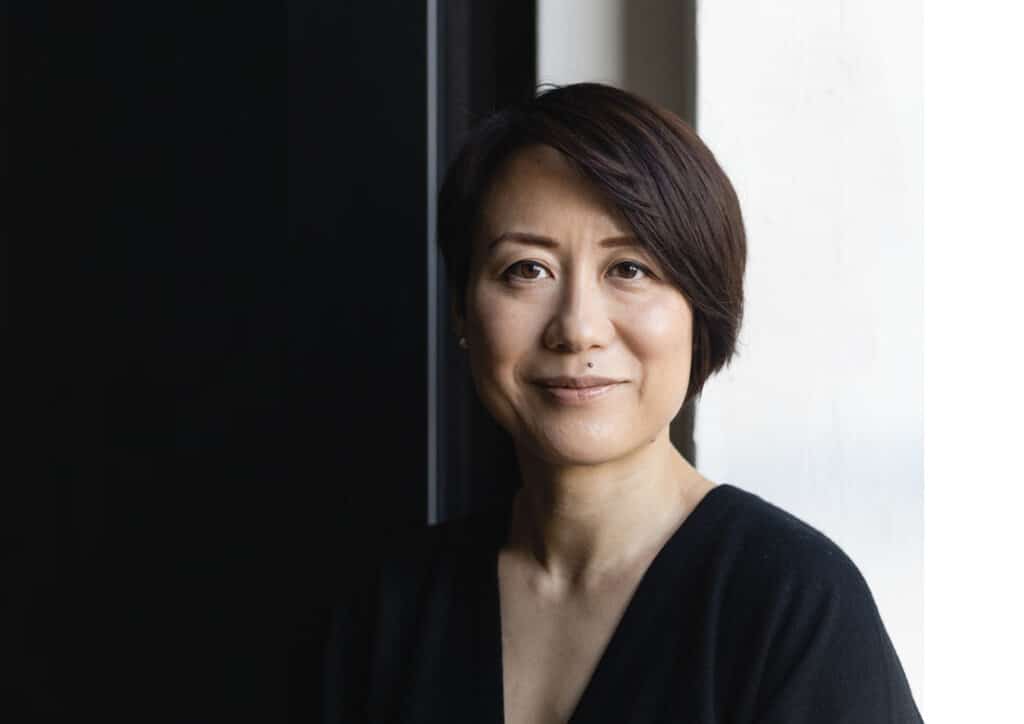 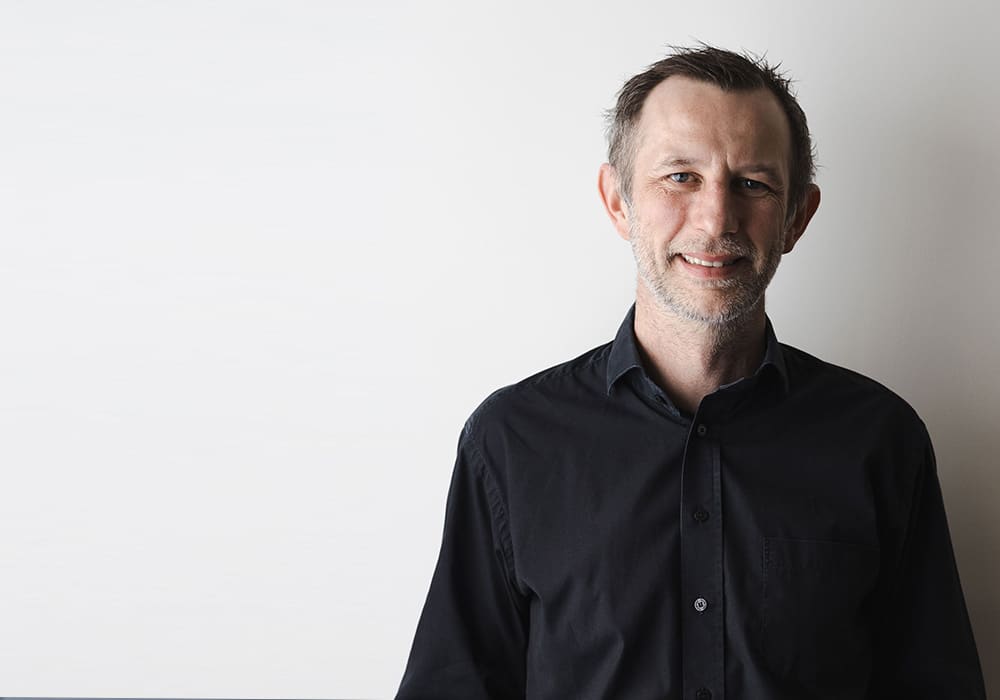 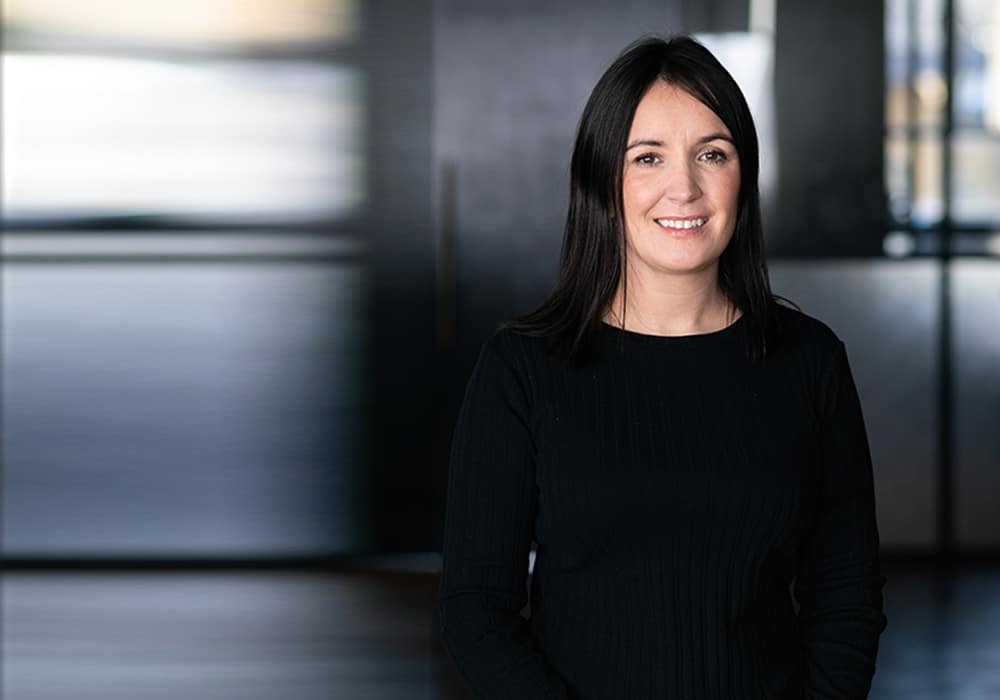