Already occupying levels 19 and 20 at 10 Upper Bank Street, Mastercard, a global technology finance company, acquired level 17 in the same building as they needed to expand to incorporate additional staff from another location with an upcoming lease expiry and bring them under one roof.

MasterCard wanted their new space to be version 2.0 of their existing space. They wanted it to be an extension of the existing office floors, but for the design to bring them to the next level, all the while making sure it still felt like the same company. MCM worked closely with MasterCard to establish the brief for their new space, the final brief however, was not static, but rather grew and evolved with the design. 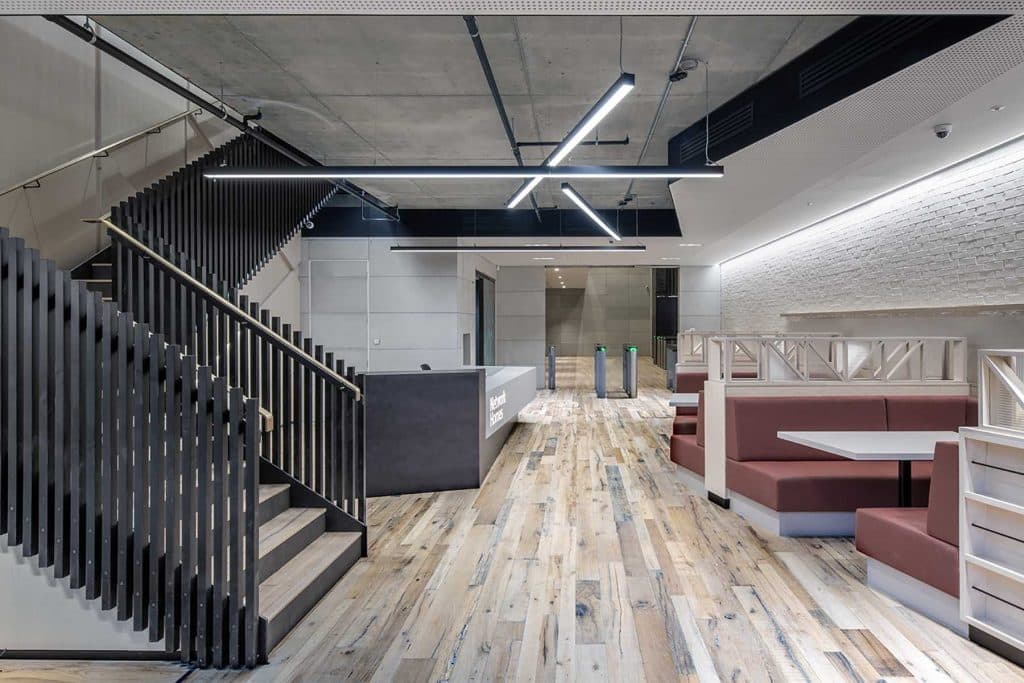 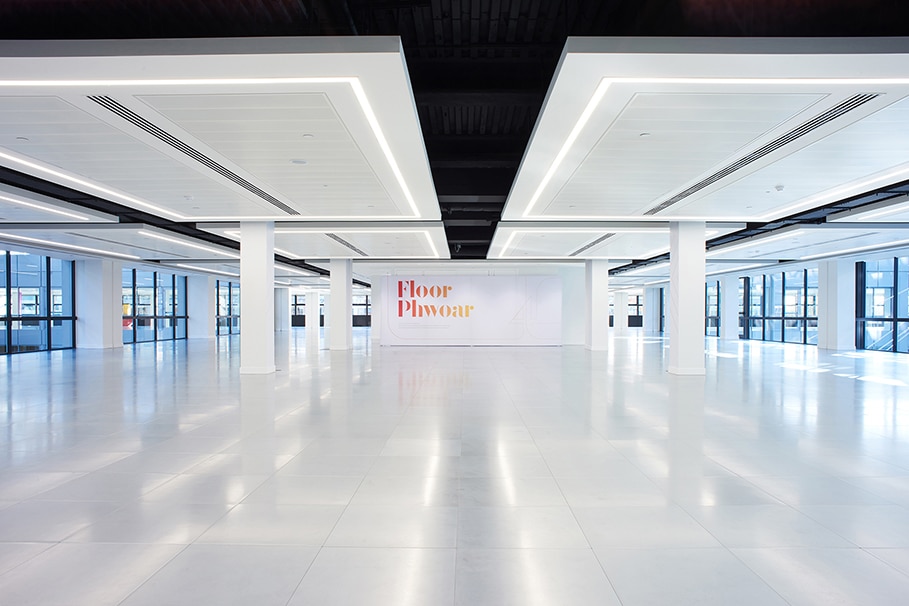 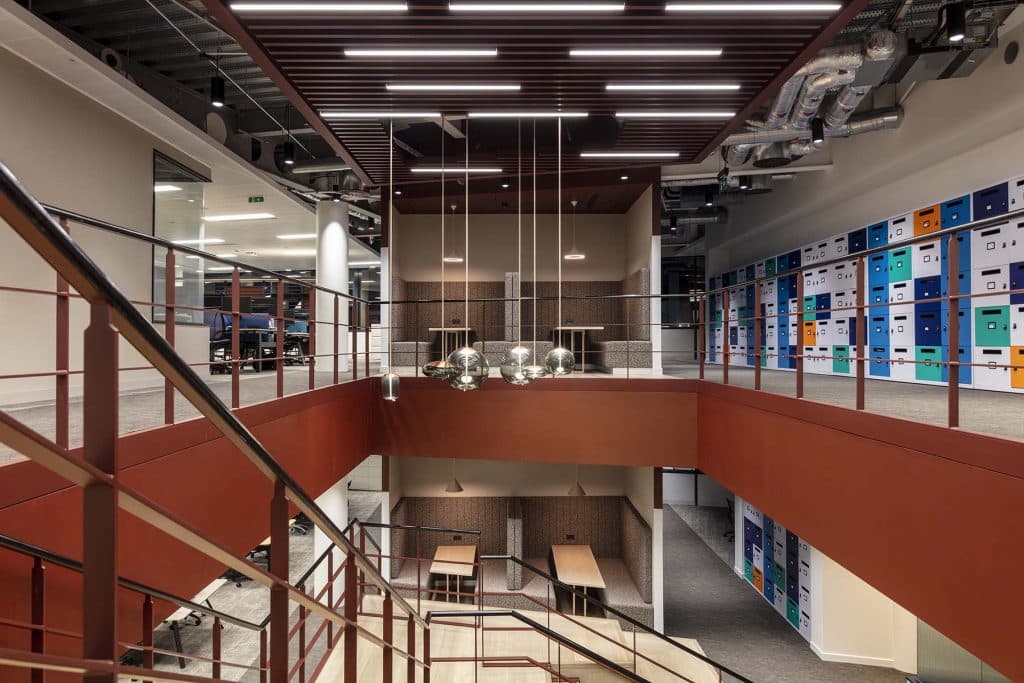 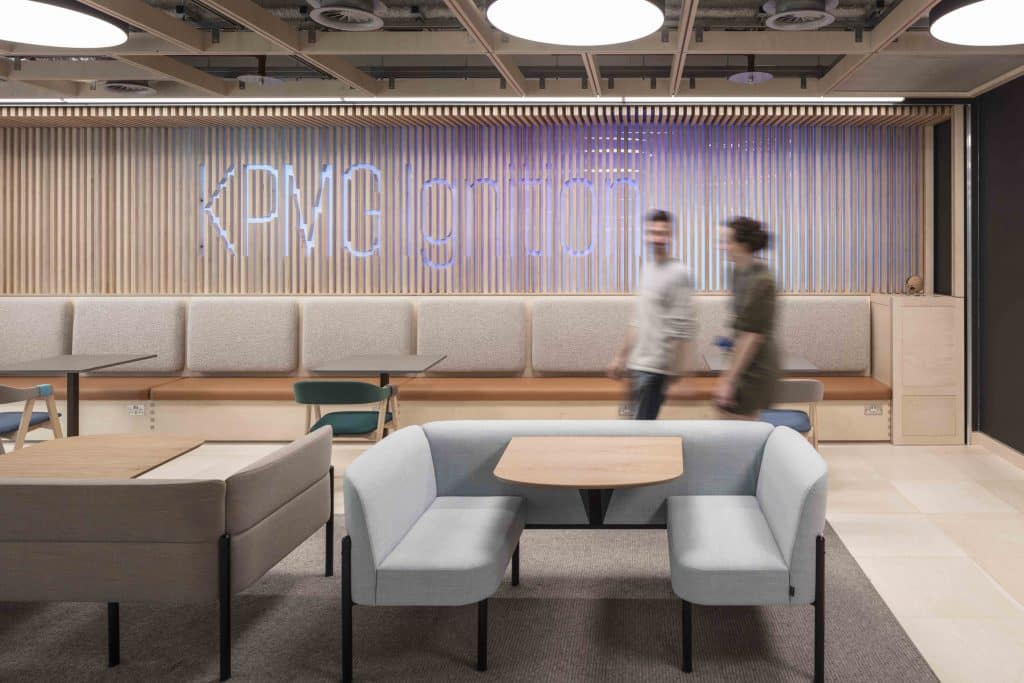